The month of June has been full of activities for the PEMFC-SUDOE project which came to an end. Let’s have a look:

PEMFC-SUDOE organised a workshop on “the Renewable Hydrogen Energy World” which took place on June 20-21, 2019 at the University of Cantabria, in the framework of the 3rd International Congress of Chemical Engineering ANQUE-ICCE 3. You can check all the information of the event here.

During the latter, the project’s team presented works related to their researches. Apria Systems also participated to the congress through an exhibition stand, where they showed two transport prototypes developed under the PEMFC_SUDOE project: the H2 bike and the radio-control truck.

The Final Project Meeting of PEMFC SUDOE took place last June 20th, 2019 at the University of Cantabria (Cantabria, Spain). Dr. Alfredo Ortiz, as project coordinator welcomed all the partners and presented them a summary of the last actions to be developed in order to conclude the project. After that, the leader of each work package presented the main results obtained. The prototypes developed in the framework of the project were also presented. 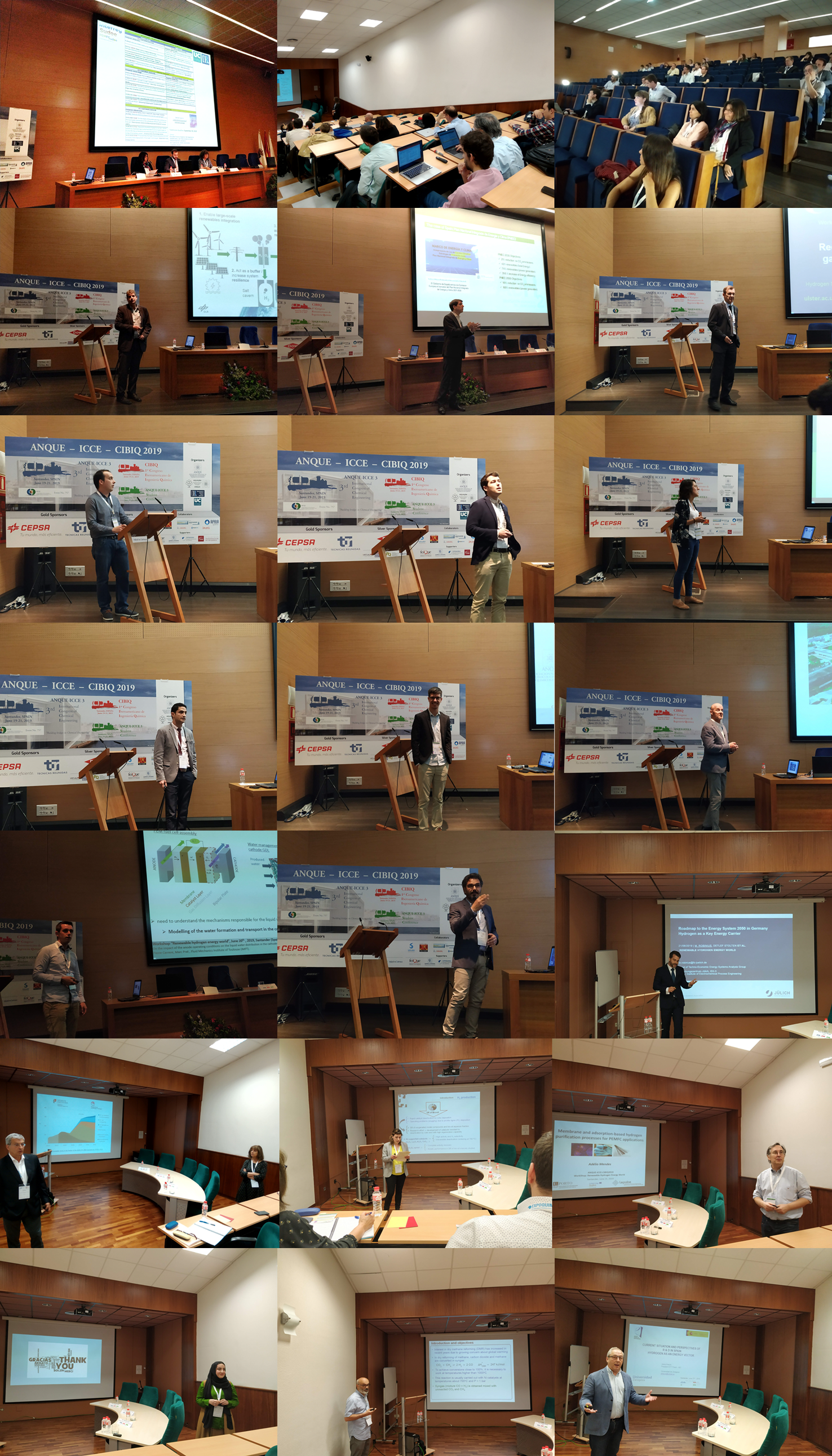